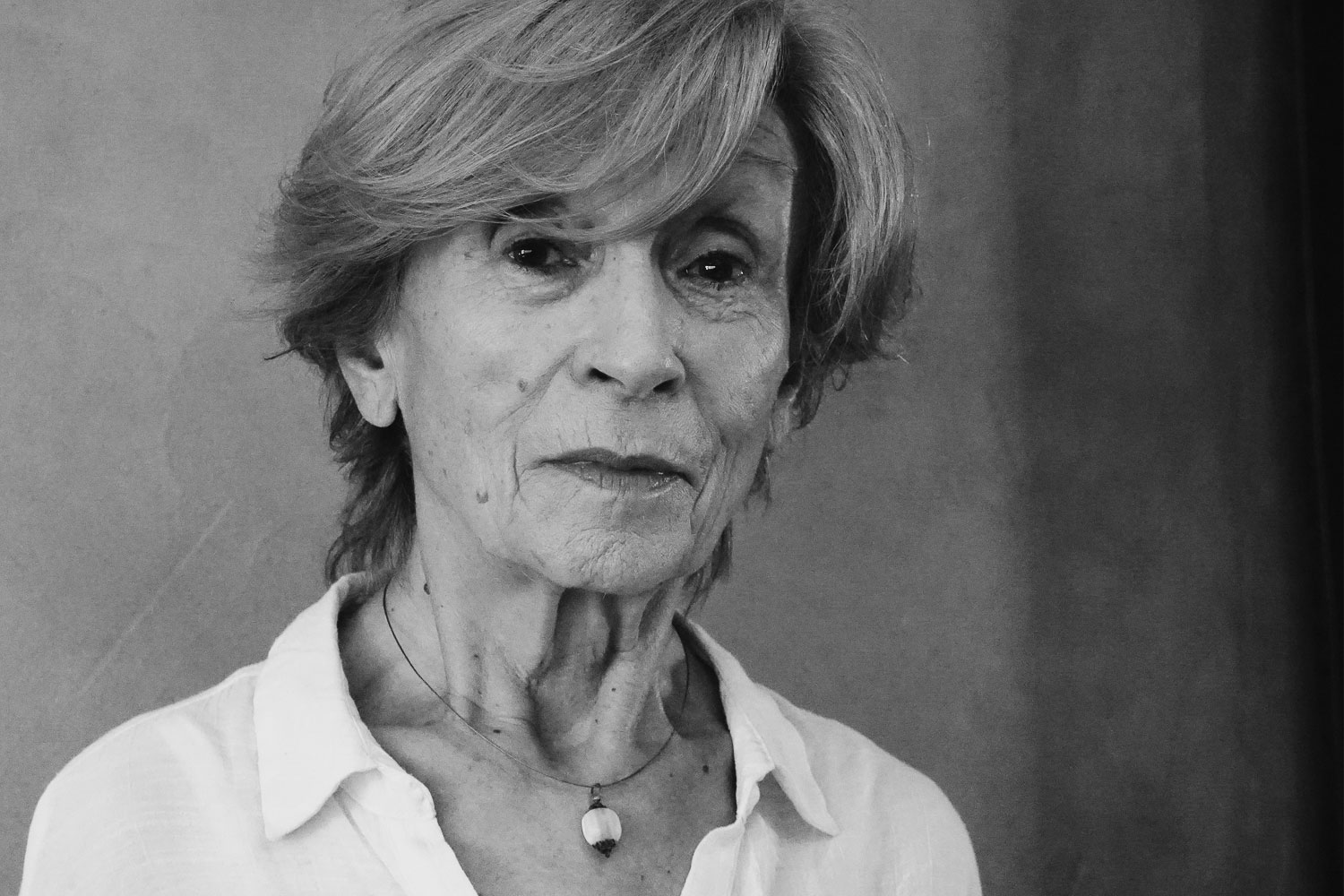 Mima Jankovic has created several TV series and has more than 5,000 performances as an actress, playwright and director in more than 1,500 cities 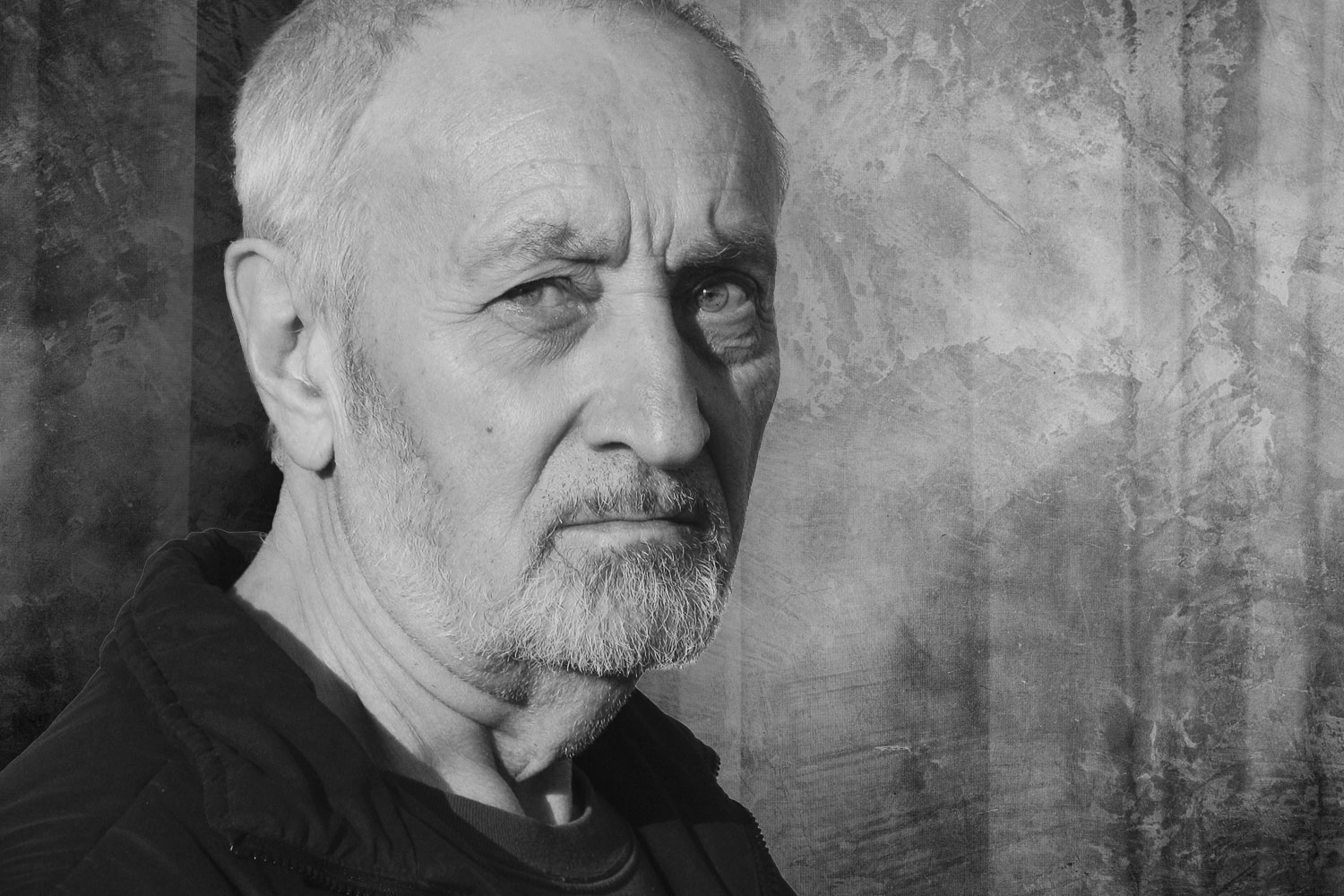 To speak of Bane Jankovic is to speak of Fenix Theatre, based on the children's poetry of renowned Yugoslav poets

Teatro Pho was founded in 1974 in Nis, former Yugoslavia, under the name of Phoenix Theatre, as the first independent theatre company within the communist regime, in a permanent search for freedom of thought and artistic expression. In the 1980s it became a national reference point, with its own programme on state television and creating children's spaces in the network of national theatres in Serbia.

The company has participated in 53 festivals and received 32 national and international awards. Its founders, Mima and Bane Jankovic, received honorary recognition as nationally outstanding artists for all their artistic work. During the war in Yugoslavia (1991-1999) the company collaborates with the Red Cross in the care of refugee children. They moved to Spain at the turn of the millennium, where the company began its trajectory under the name of Teatro Pho, focusing its production on experimental multidisciplinary and transmedia projects.

Thus was born the first Pho Theatre play written in Spanish "Algo que quería ser alguien" (2010), and then came the large-scale project in which a multitude of renowned artists coincide entitled "Words of love", the collaboration with ISEACV-GVA to involve all students of performing arts, dance and design in the Valencian Community in the project "Il Casanova", a very personal bet on the condition of the artist entitled "Infinito", or the project that accepts the challenge of seeking the maximum with the minimum, a composition for strings and actor entitled "Étude 01".